On 06th  January 2013 the first edition of XTriM Winter Cimenti, 25 athletes referred 2 womens have taken part, the provenience of them is from triathlon, master swim and athletes from North-East Italy Regions and cities.

I don’ t know where the beauty of this kind of events is and nobody else who participated on the first
edition does it know (we think that it was never done before), it is a fascinating and reckless event, an
unique and incredible event, one and a half minute in the cold water, the strokes that slows down on
any more second and the other river that slowly comes nearer, the exit from the water with the “ tribune of the river Tagliamento”, that cheers to you and the personal satisfaction to have finished this test and to have beaten the primordial fear form the cold, as humans, we keep inside from ancient times. 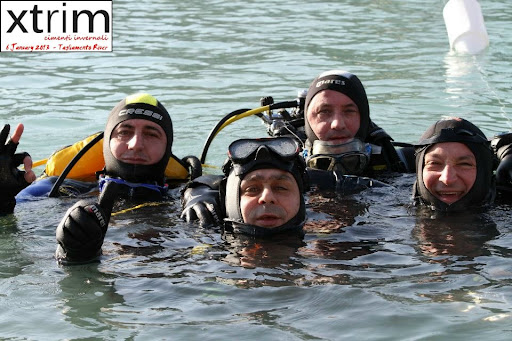 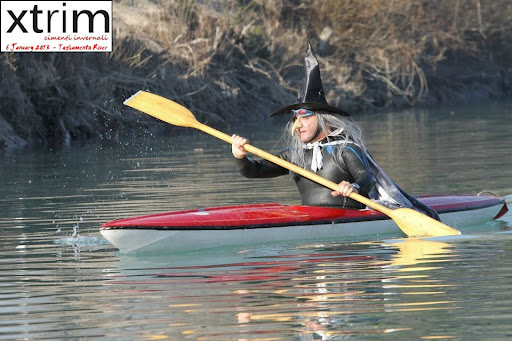 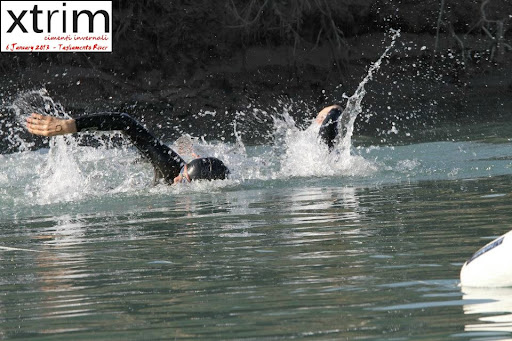 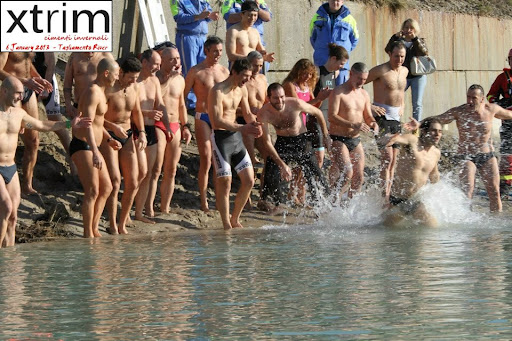 More than 300 people was there to see the event. Big satisfaction of the organisation. 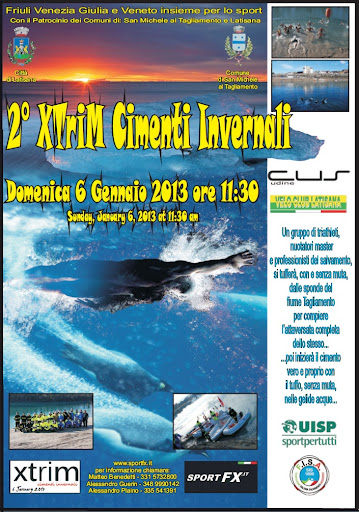 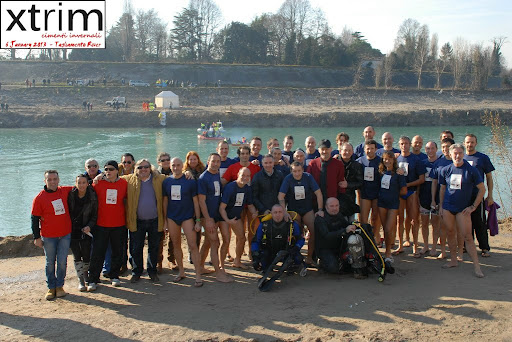 The water temperature was 7°C and the distance to swim was 100 m, with trend in favor. Some athletes started with and others without the wetsuite. The 25 athletes was divided in units, each made of 4 and 5 athletes .

At the end of the river-crossing the real winter ordeals started, with the athlete’s  dip into the cold water of the Tagliamento River, of course without wetsuite. 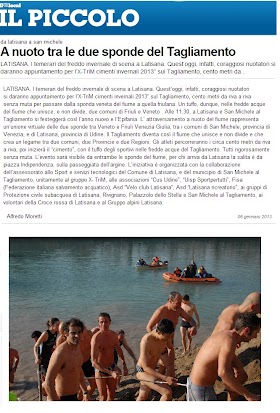 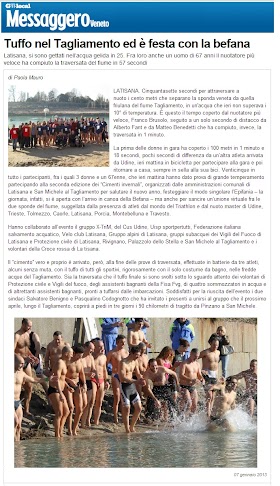 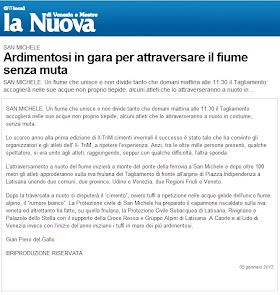 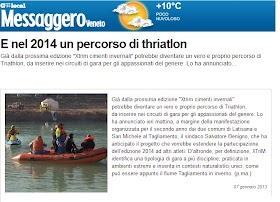 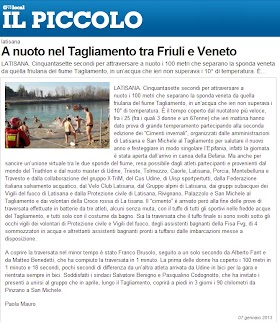 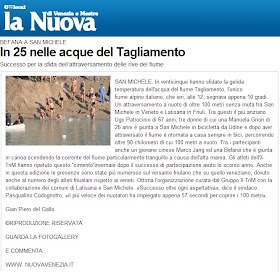 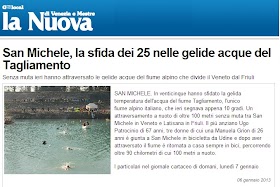 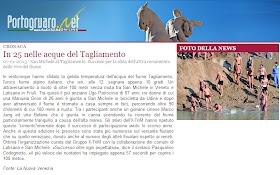 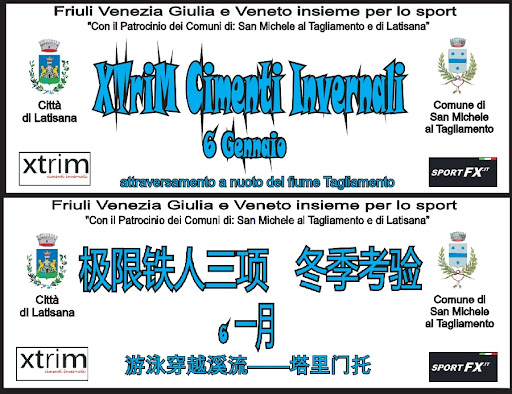